Steven believes the German Shepherd Dog should be a versatile breed who is highly trainable, good nerved, confident, loyal, balanced and stable enough to be a great family companion. The German Shepherd is one of, if not THE, most versatile breed of dog in the world. A breed who can do protection work, detection work, searching/tracking, herding, alerts, guide the blind and many other forms of work while also keeping the ability to be a safe and loyal family pet. It is a driven breed who likes to work, be active and being involved with their family/handler.

Von Der Treu German Shepherd's breeding dogs are all Hip and Elbow xrayed along with Degenerative Myelopathy (DM) tested. Each puppy comes with a 26 month hip and elbow guarantee (please inquire for details on this) and will take back any dog purchased from them at any time for any reason. Puppies are sold with AKC papers, microchips, de-wormings and age appropriate vaccinations. Puppies are placed in homes fit with the proper experience and lifestyle. Von der Treu reserves the right to decline the sale of any dog or puppy at any time for any reason. We strive to place puppies in permanent homes where they can thrive and reach maximum potential.

Kiera, AKA "Axa Demi Moravia, BH", is a Czech import dam who is Czech and West German Working Line. She is OFA Good hips and Normal Elbows. She currently has a BH title and is working on her IGP1 now. Kiera is the daughter of the famous Vrisco Niox. Vrisco is a Czech stud dog for the Czech Police breeding program, was a competitor in the Czech world Championship in 2014 and is used to produce all around the world. She is also the grand-dog to the famous Hoke Va-Pe with other top dogs in her lineage. Kiera is a gorgeous solid black with a stunning coat. She is high drive and has a nice edge to her when needed though can be social when appropriate. She is very high food drive and has very good prey drive. She does strong protection work, loves tracking and has natural flashy/prancing obedience work. Kiera has good nerves and great confidence with a super clear head. She possesses the highly desired off switch which makes her a great house companion as well.

Kiera is a good practical size at about 75lbs.

Eis is my current  schutzhund competition dog. He is currently titled to an IGP2 and planning to do his IGP3 early 2022 with higher competition goals to follow. He is the son of National Champion and WUSV Competitor Vegas and grand son to the multi WUSV ompetitor and FCI World Champion, Chris. He is a very high drive, medium size male. He has extremely high ball,  food and prey drives. Excellent strong and full grips, super fast and large motor in his work. He is naturally aloof to strangers but very appropriate as well.

Eis is a nice dark sable in color and weighs 75lbs. 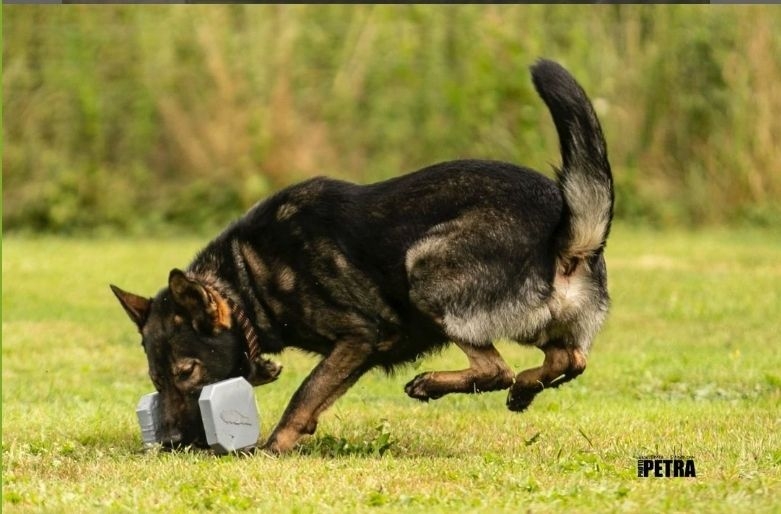 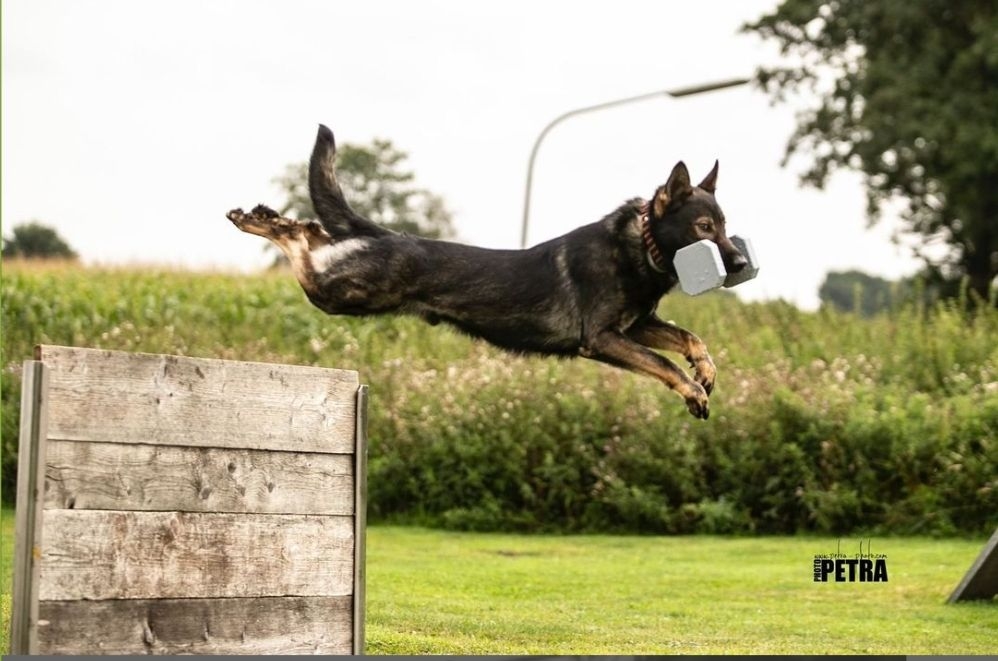 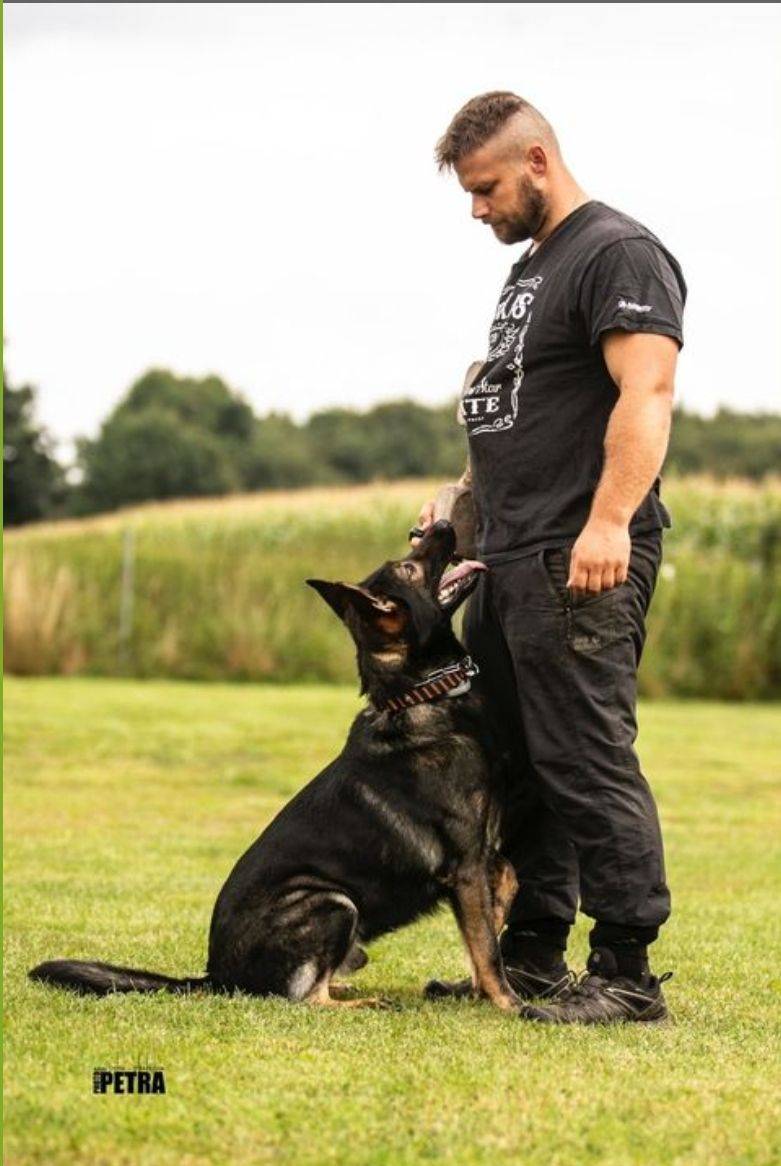 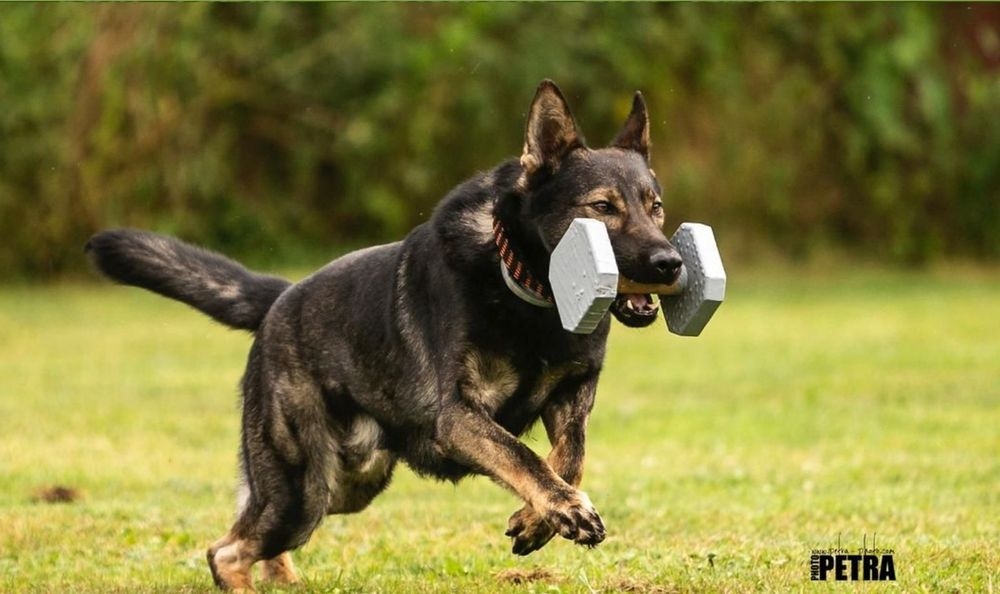 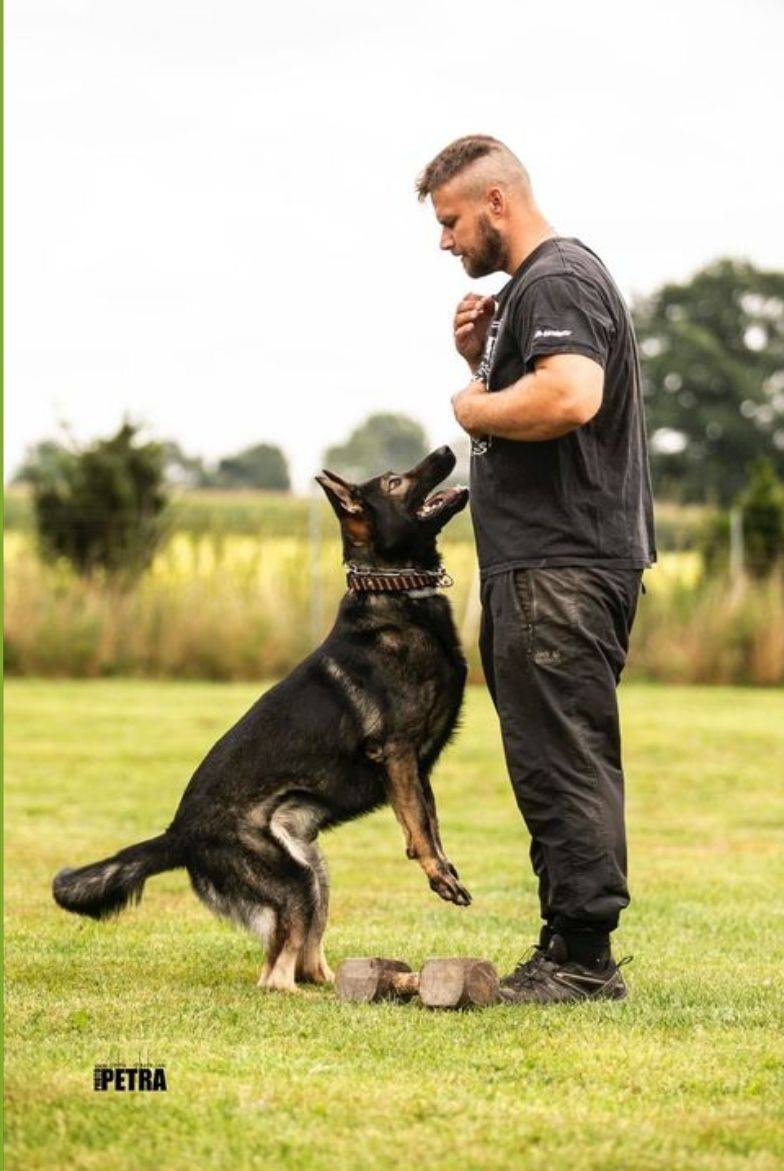 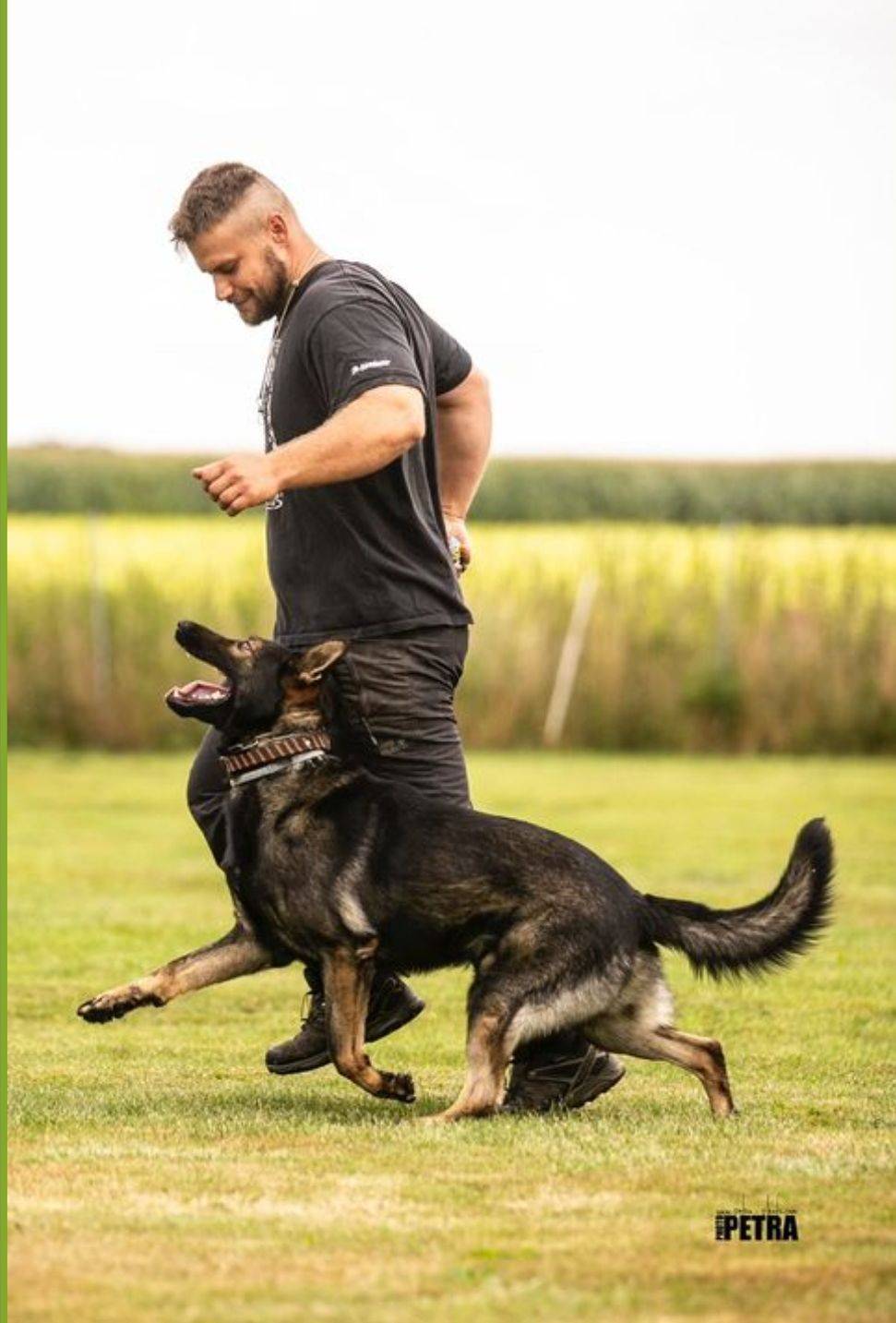